We celebrated years of visionary thinking, fundraising and plain old hard work with the grand opening of our Outdoor Learning Center on Sept. 16.

The ceremony included school leaders past and present as well as community leaders from Maplewood and South Orange. It was a time to look to the future of the OLC, and also to honor the contributions of those who played a part in its creation. (You can see many of the names in the official program.)

Principal Damion Frye led off the event and talked about what an asset the Outdoor Learning Center will be for our school.

“Learning is messy, teaching is messy, especially with elementary age students,” he said. “This gives our kids an opportunity to learn in a space not confined by four walls and a ceiling.”

After our fifth graders sang the school song, Tia Swanson took the microphone to talk about the history of the OLC and to thank all those who had worked on the project over the years, many of whom returned to Seth Boyden for the grand opening.

“In our daily lives, we don’t often have a chance to change the world and make it a better place,” Swanson said. “But we’ve done that here. We’ve changed the world for every Seth Boyden student.”

The other speakers were Bill Scerbo, the landscape architect who worked on the last phase of the design; John Ramos, our district superintendent; Vic DeLuca, the mayor of Maplewood; and Sheena Collum, the South Orange Village president. The morning concluded with a ribbon cutting.

Special thanks to photographers Marvi Lacar and Ben Lowy, Anna Herbst of Orange Studios Photography and Jessica Auth for the images below. 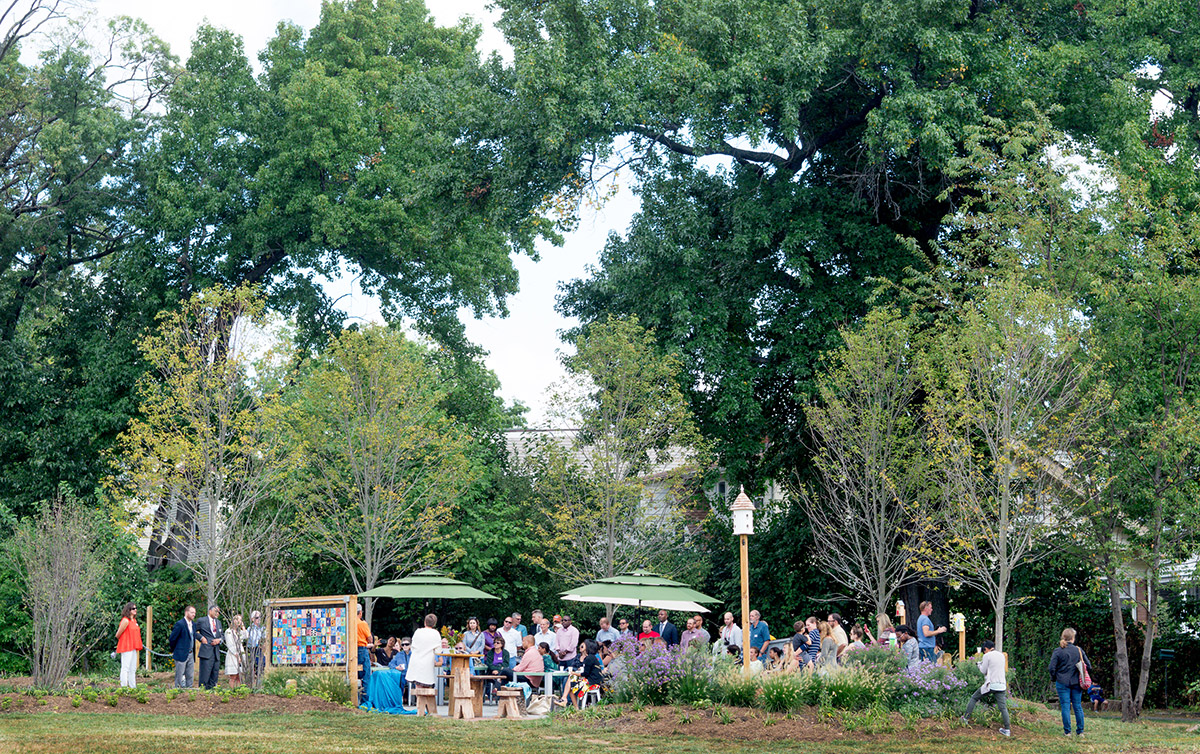 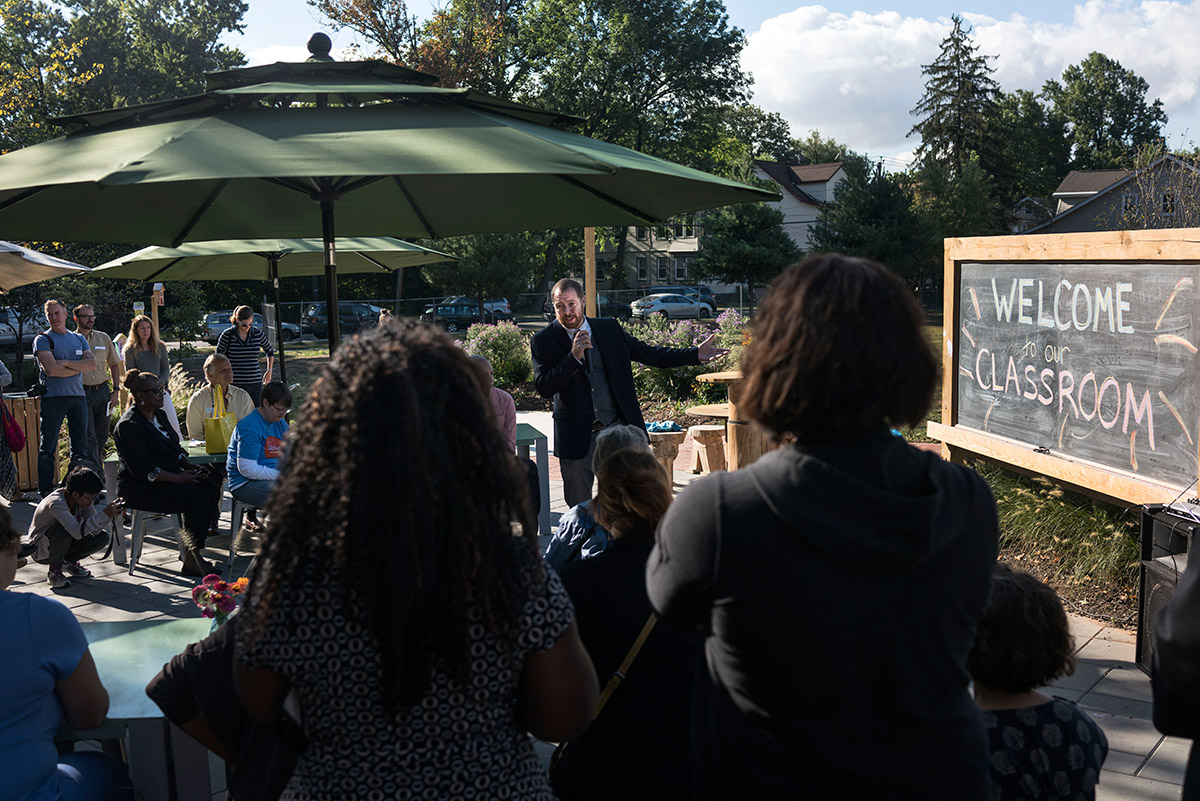 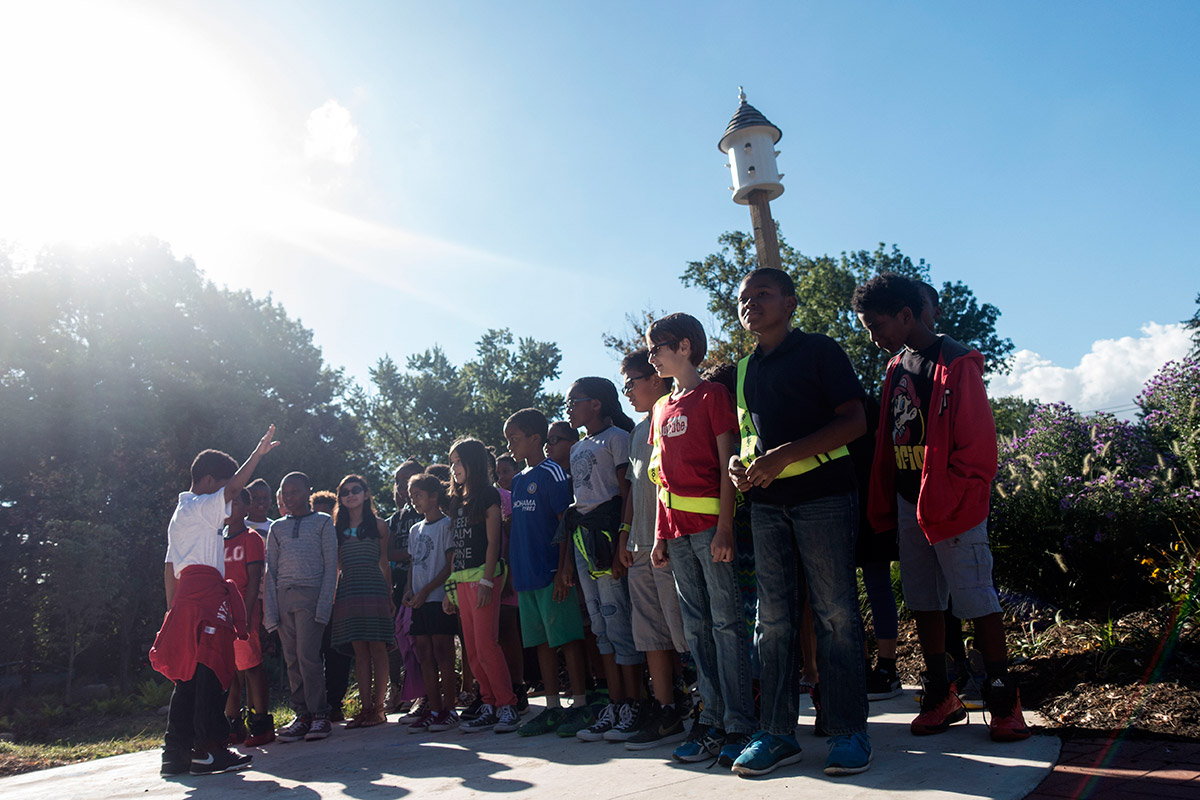 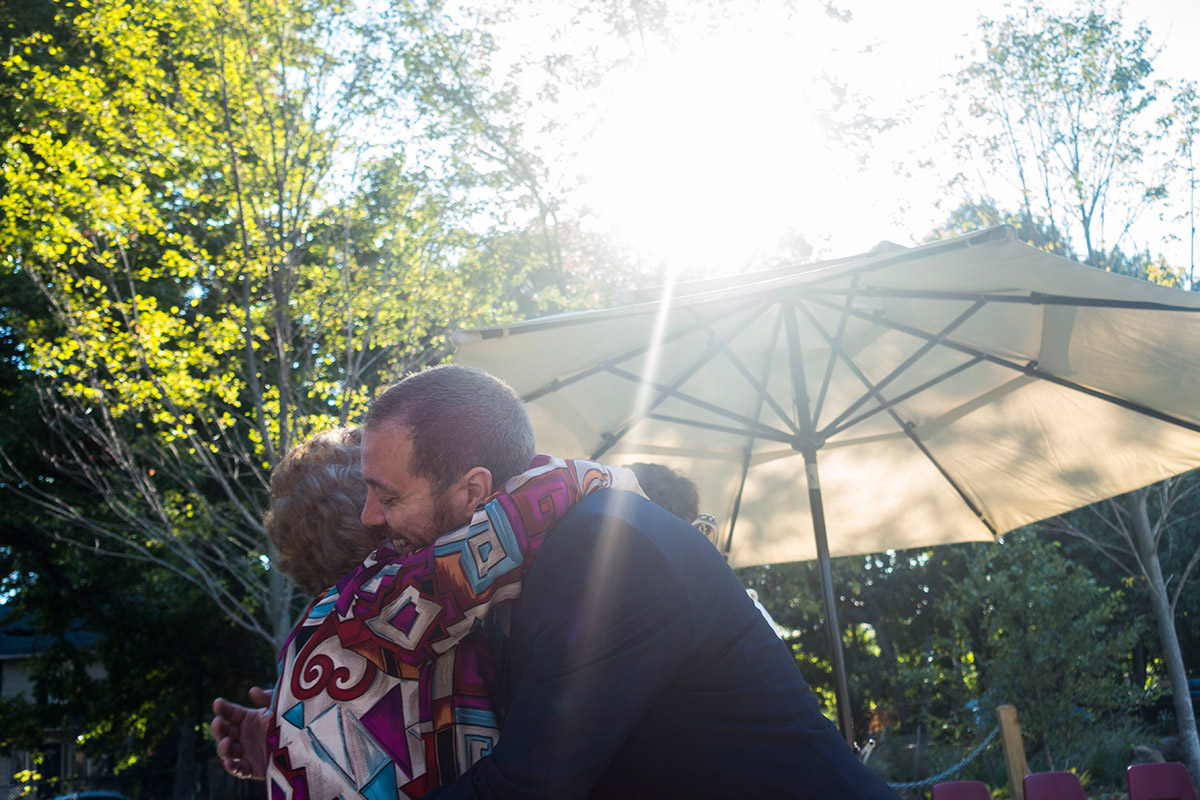 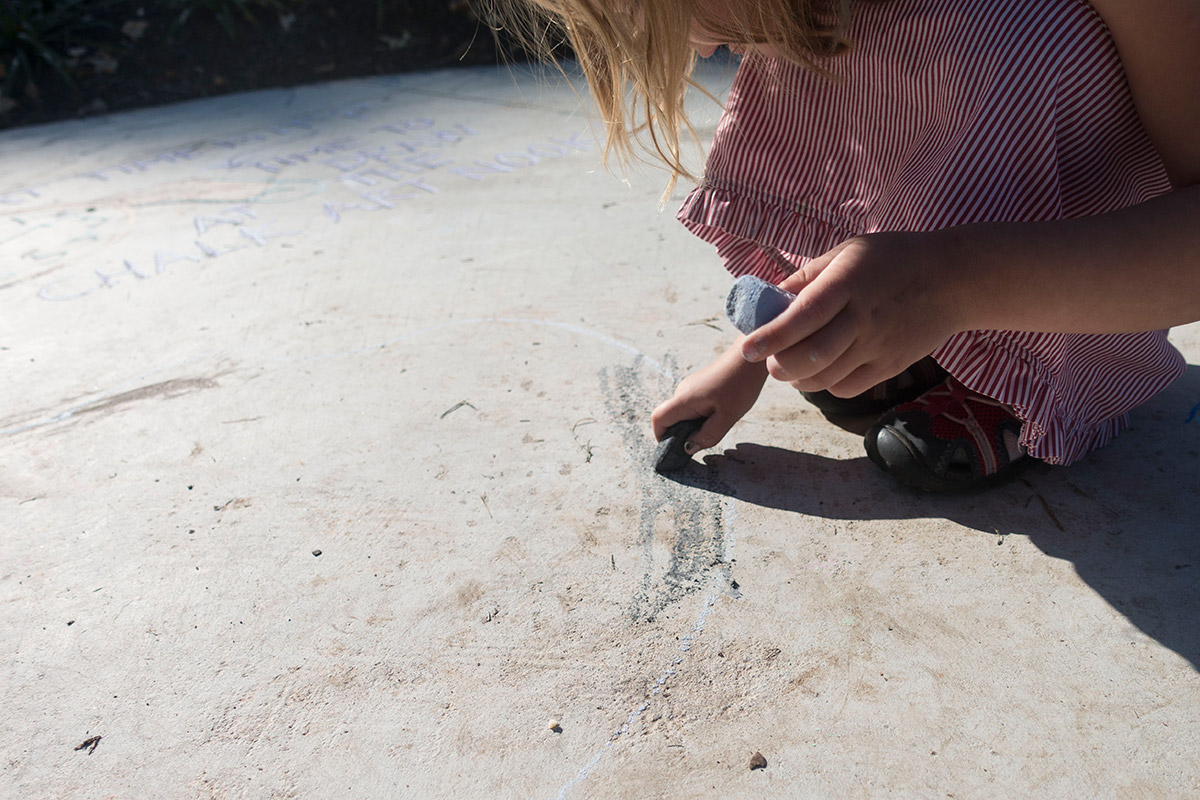 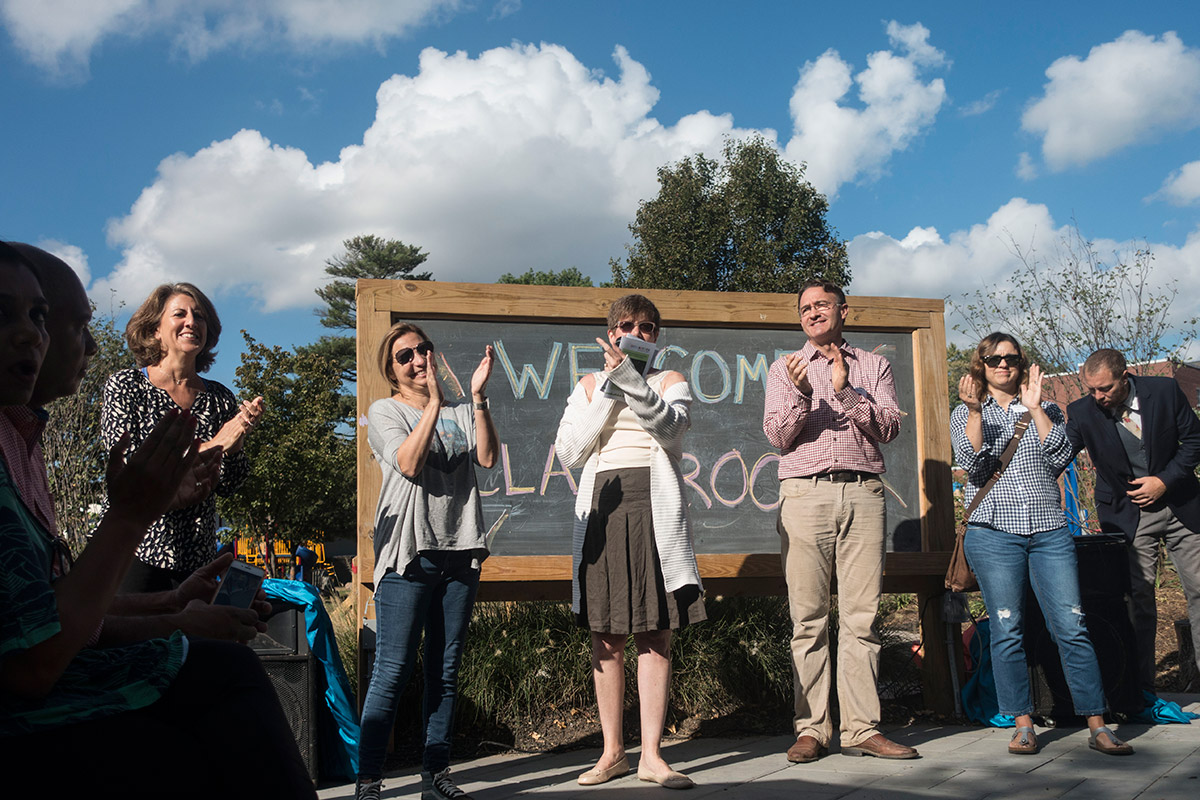 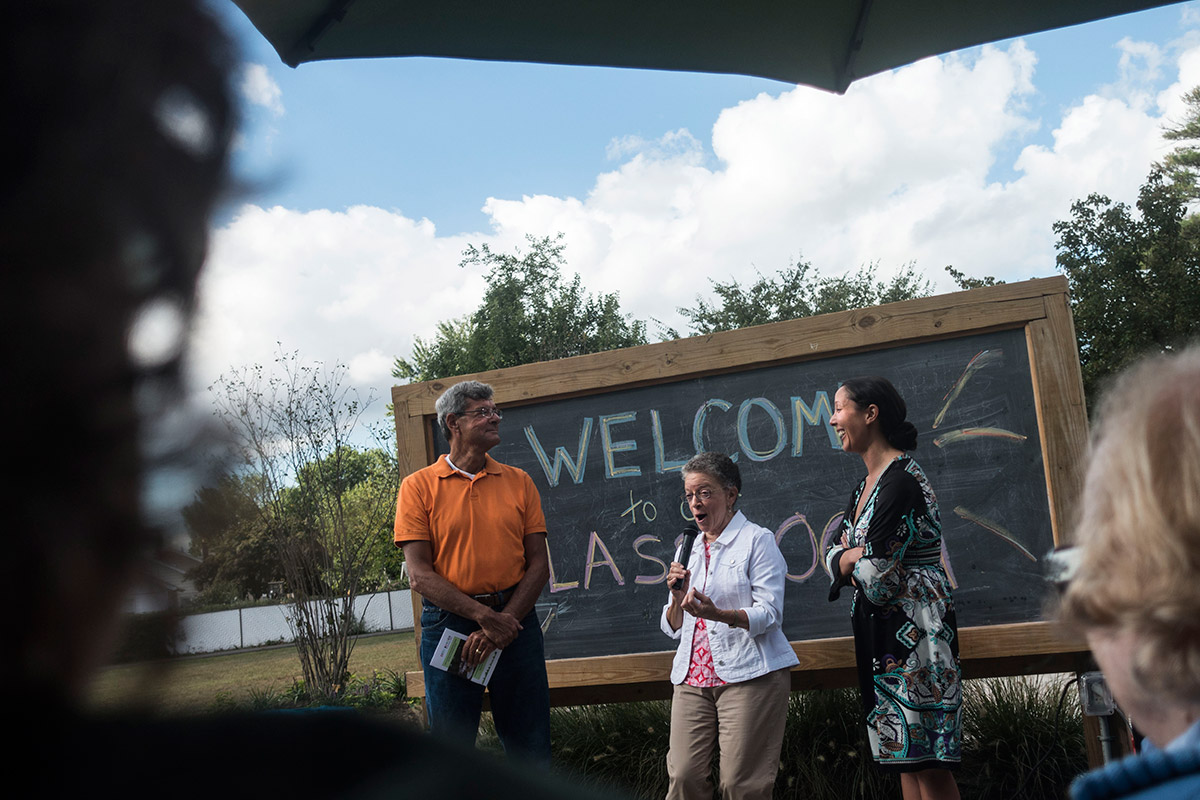 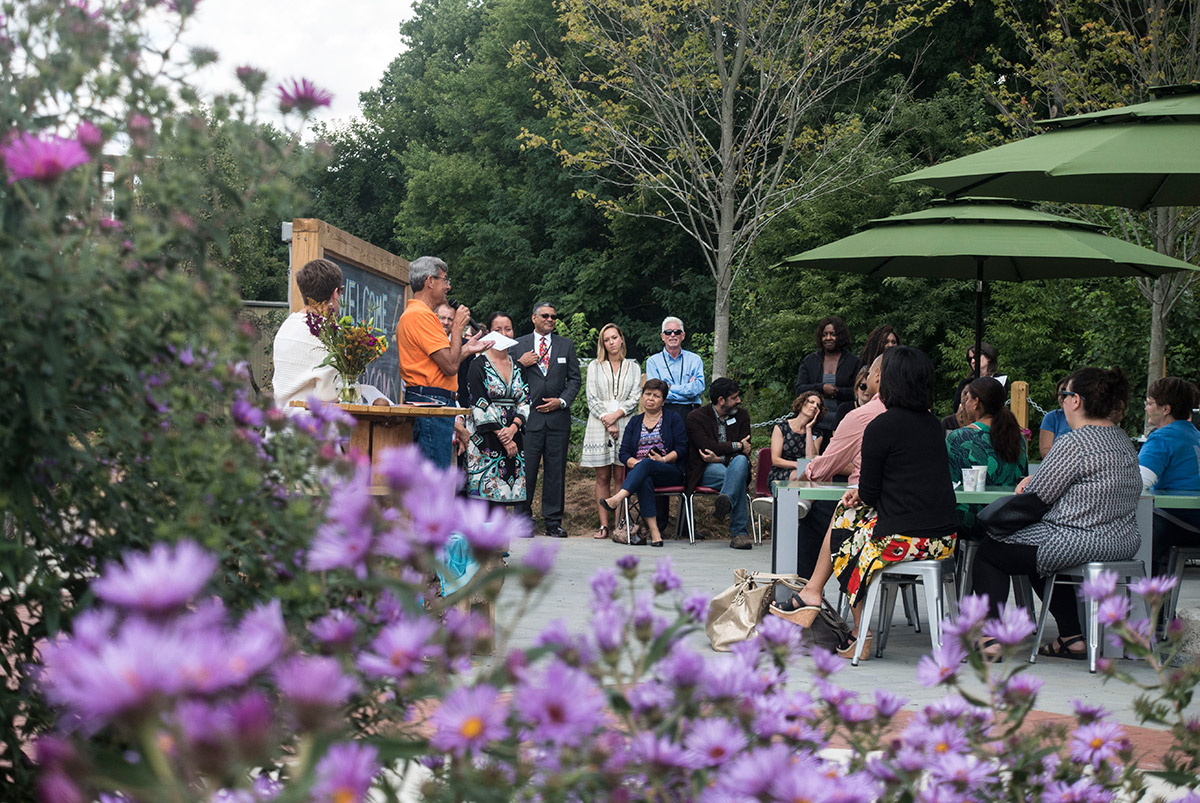 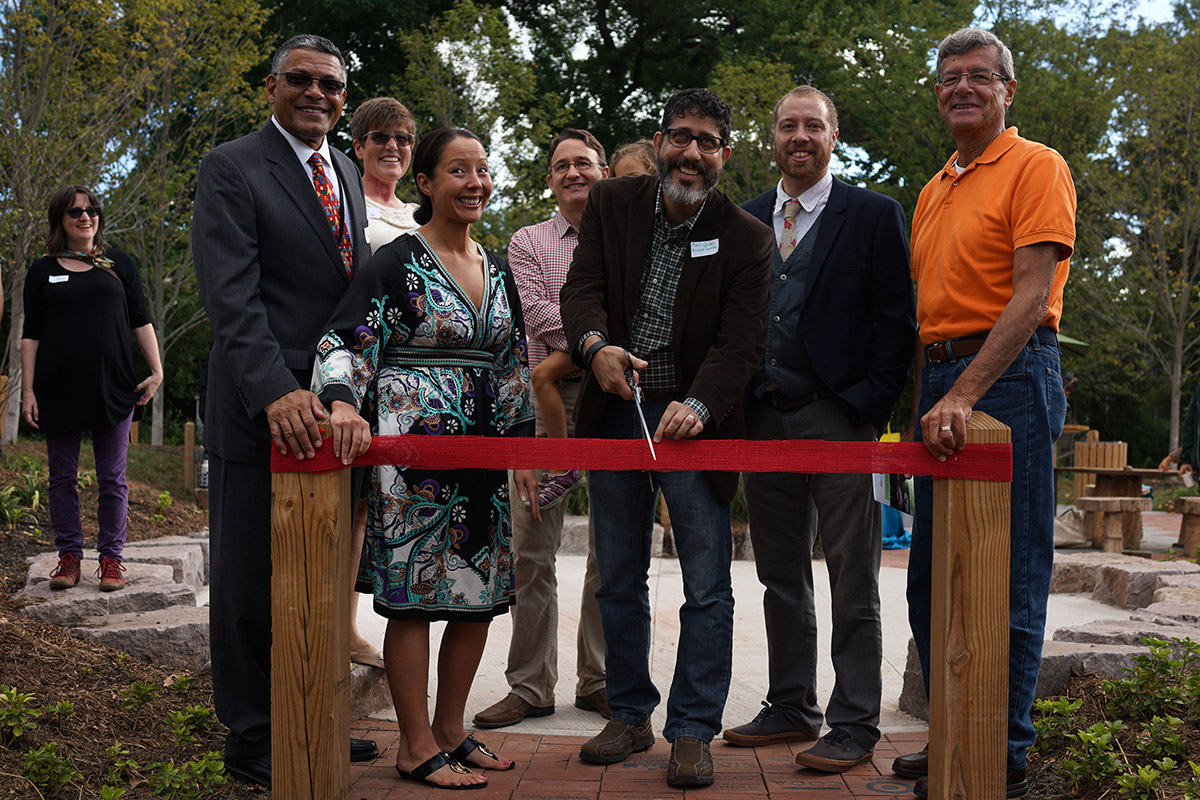 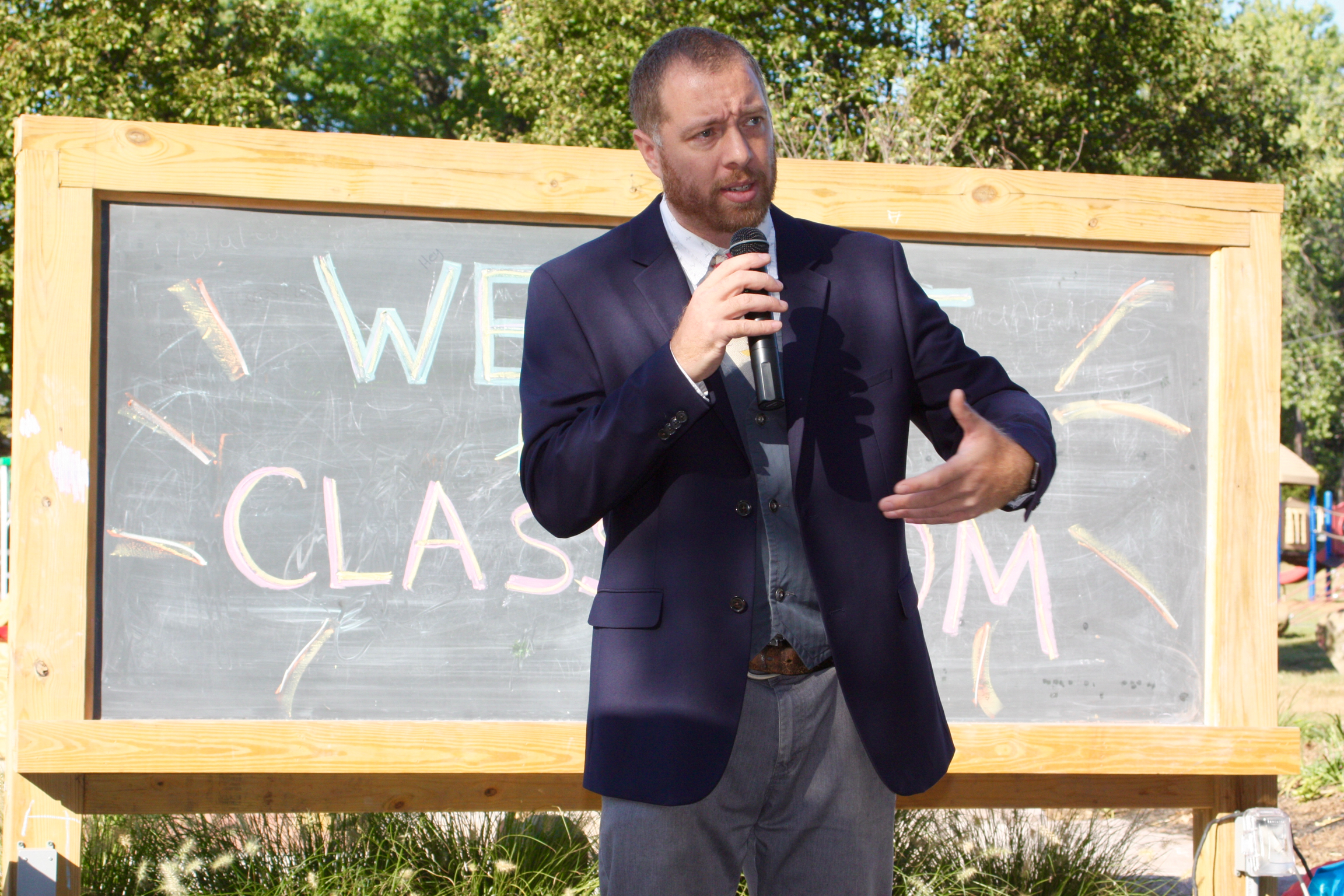 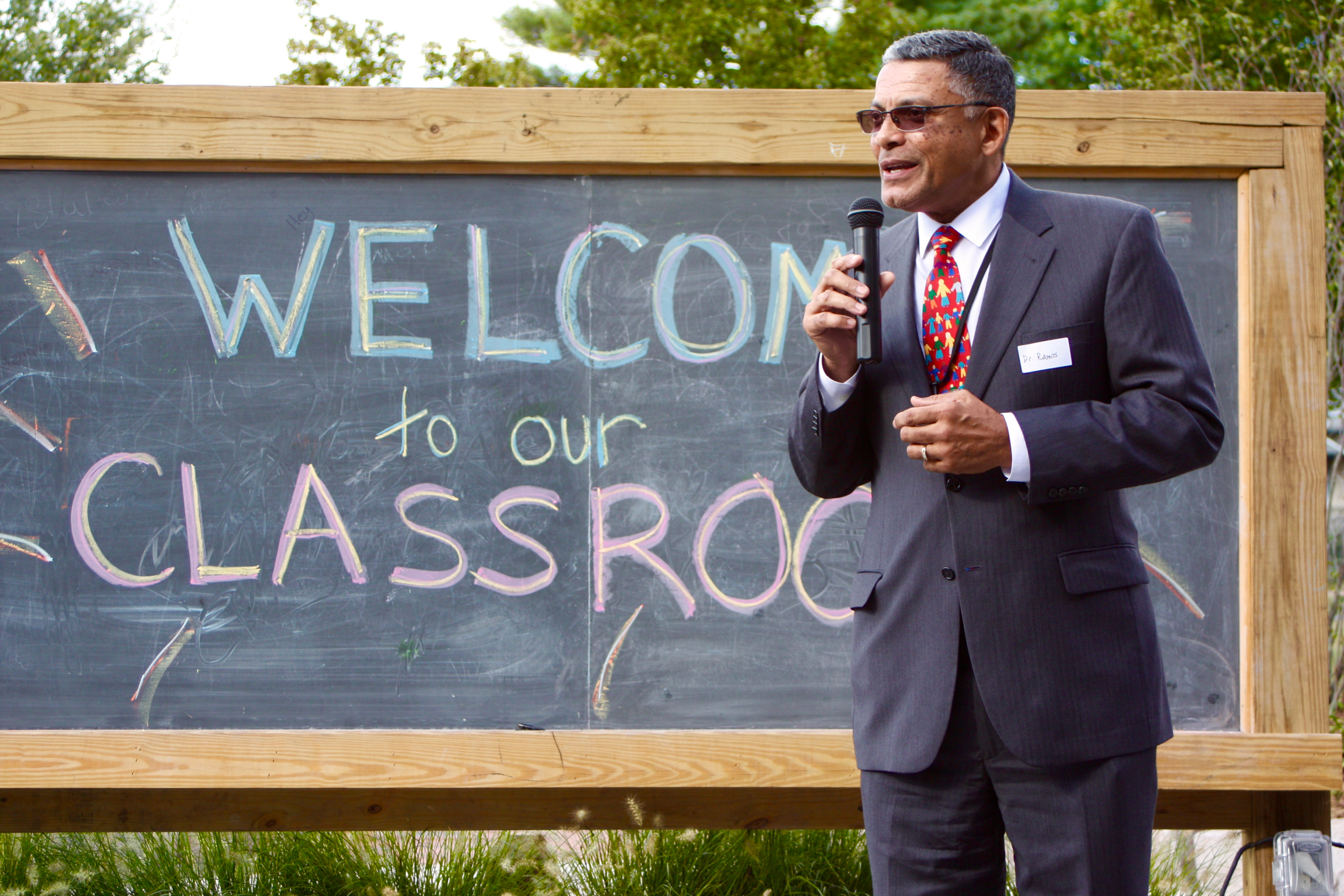 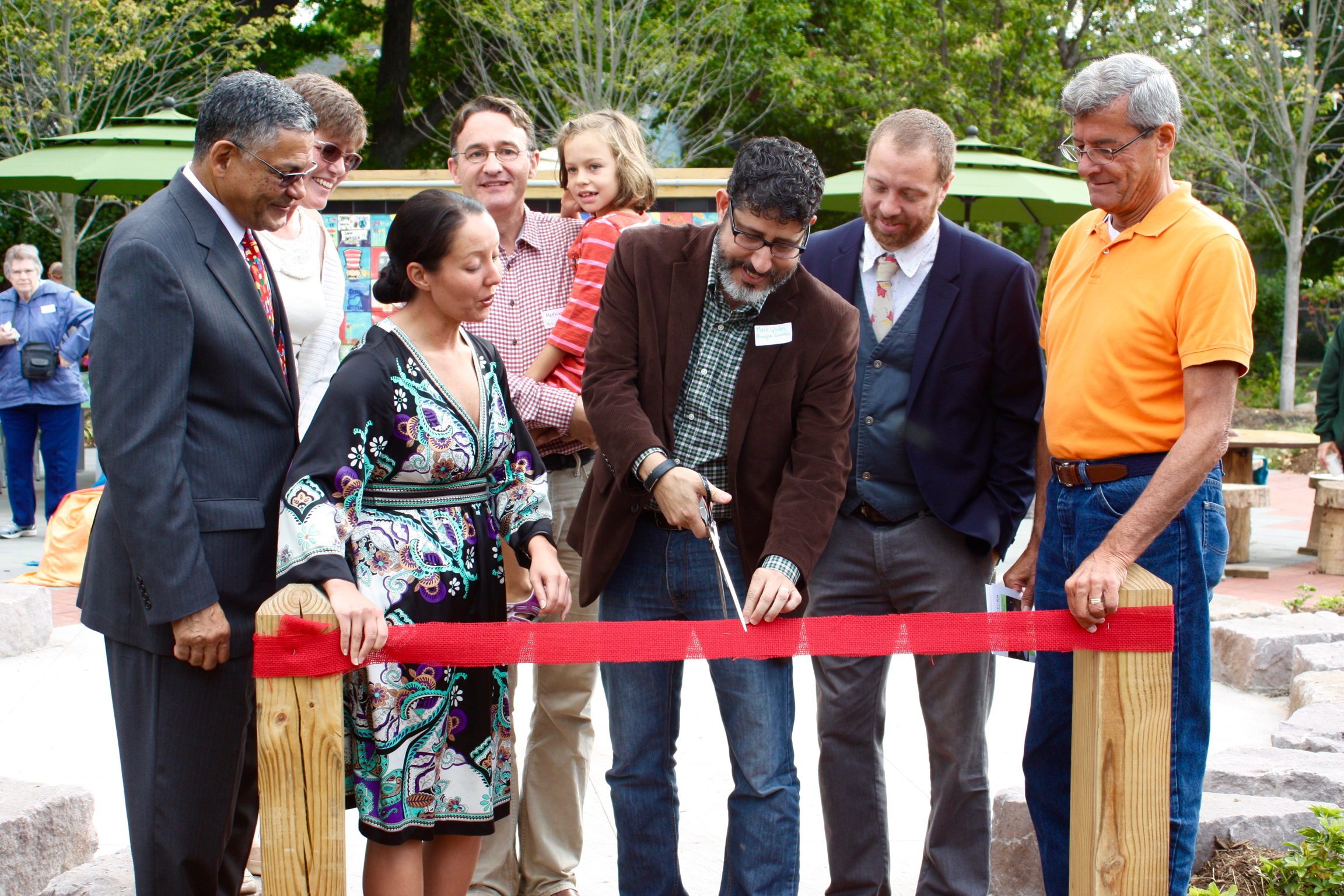